How to find us

Exclusive Holiday Apartments For your Holidays in saxon switzerland

Take a Tour or Get in Touch
Welcome to one of Europe‘s most unique landscapes. Saxon Switzerland is a paradise for climbers, walkers, lovers of nature and for those seeking tranquility and peace.

Situated between Dresden in Saxony and Prague in the Czech Republic, the region and its natural park are relative newcomers to the map of international holiday destinations and have even been something of a well-kept secret among Germans.

In recent times, Saxon Switzerland has drawn the attention of film producers and was used as the setting and basis for many of the scenes in Narnia, the film of The Lion, The Witch and The Wadrobe, by C.S. Lewis, while Kate Winslett was to be found in the National Park for the filming of The Reader. It is not hard to see why filmmakers are attracted to the region: romance and drama abound.

The sandstone peaks and wooded valleys nestled either side of the Elbe River and formed by water and wind over the length of 180 million years since glacial ice and sea receded have fascinated artists, painters and writers alike.

See you soon at The Haus 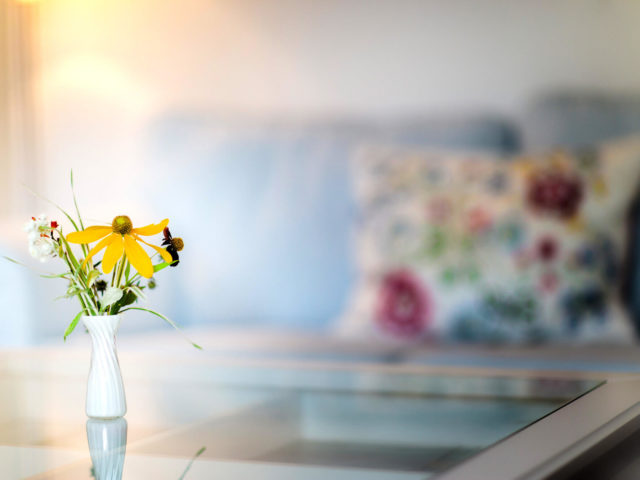 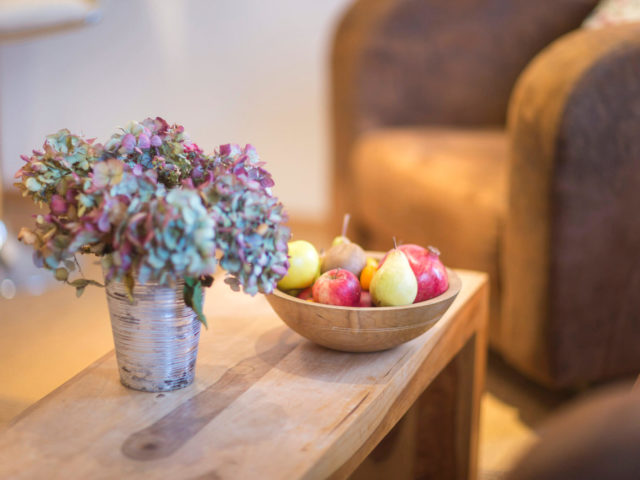 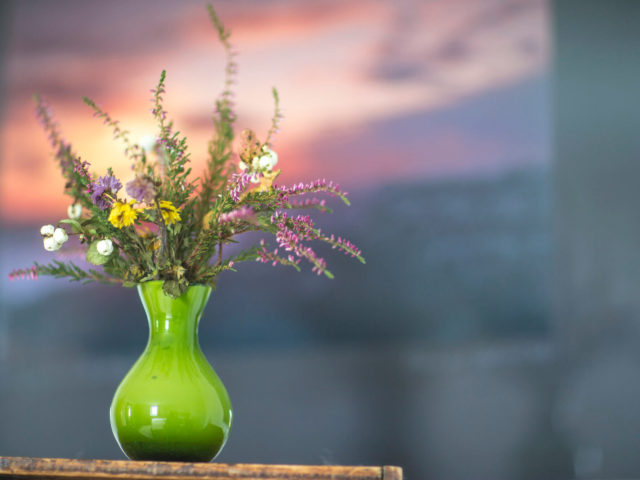 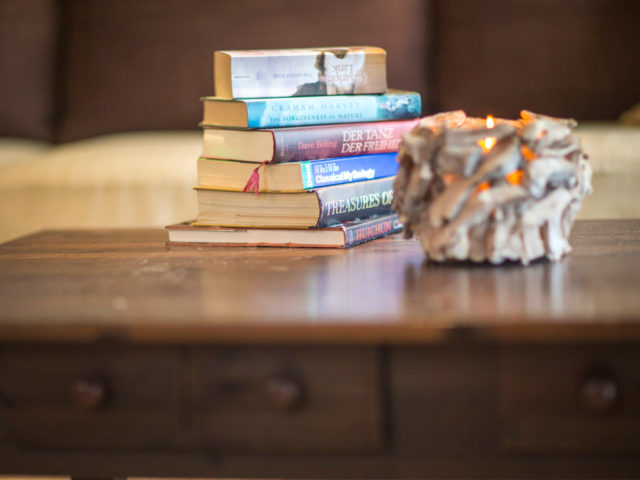 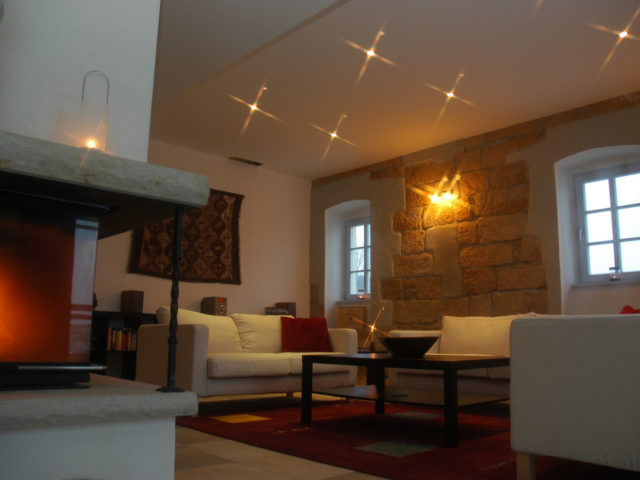 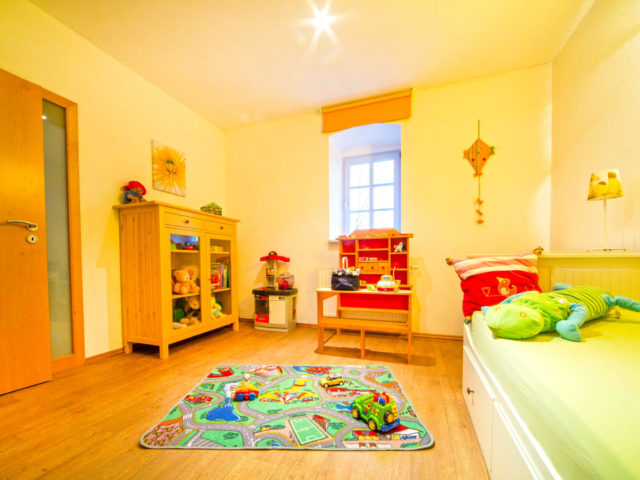 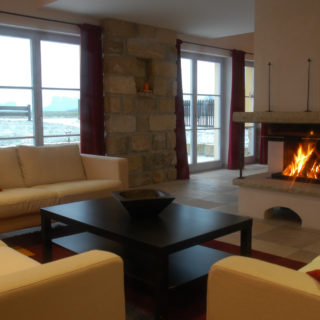 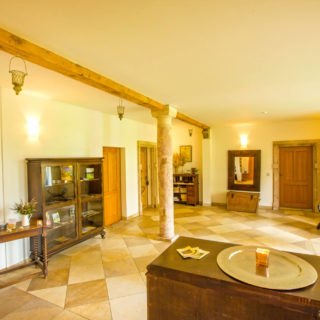 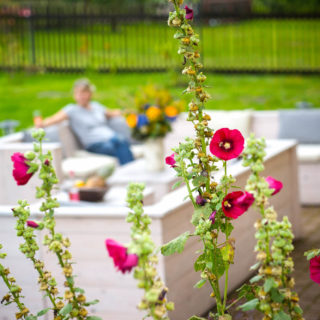 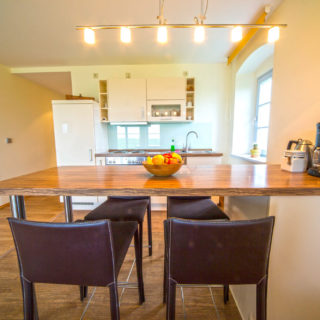 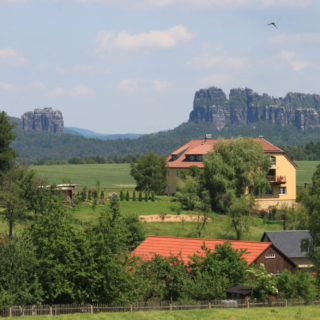 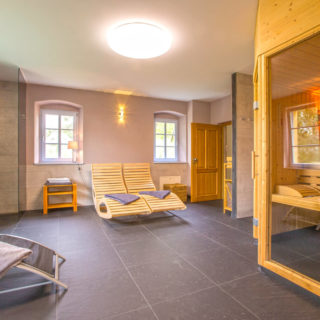